Getting Mantis protection system in the air

The German Army uses the WingLift container carrier system for loading and offloading their Mantis protection system. It is built on a skid with ISO-fix connection for easier handling.

'Modular, Automatic and Network-capable Targeting and Interception System', MANTIS provides the Bundeswehr with a high-performance, automated air defense system for asset protection that is second to none. Full integration into existing command and information systems has already been achieved, with plans in place to ensure that it meets future requirements as well. Thanks to its programmable 35mm Ahead ammunition, this cutting-edge system is capable of bringing down even the smallest targets.

This has been designed to protect forward operating bases against the increasing threat from indirect-fire weapons such as mortar bombs, artillery projectiles and rockets. A typical Oerlikon Skyshield system consists of two remote-controlled 35mm Oerlikon Revolver Gun Mk 2 fire units, one air-conditioned manned command and control unit, and one Oerlikon Skyshield remote sensor unit. All of these are palletized units that can be rapidly transported by land, sea or air. 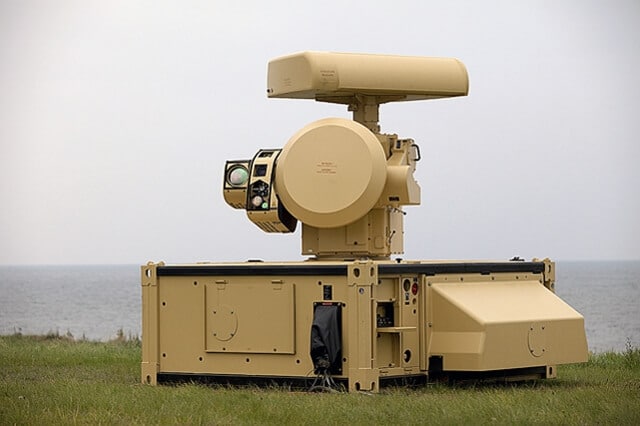 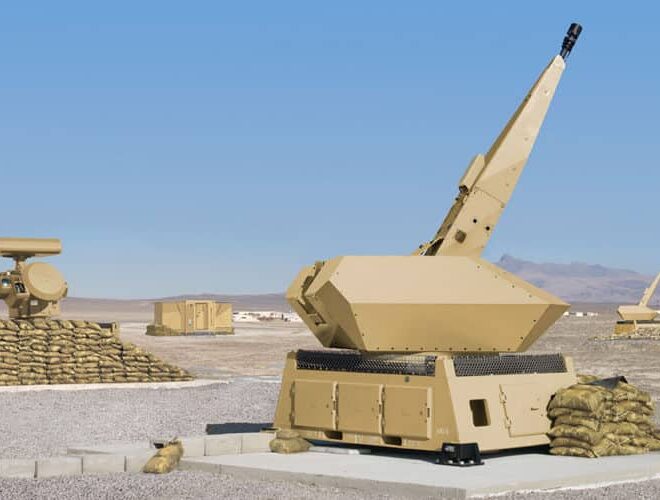 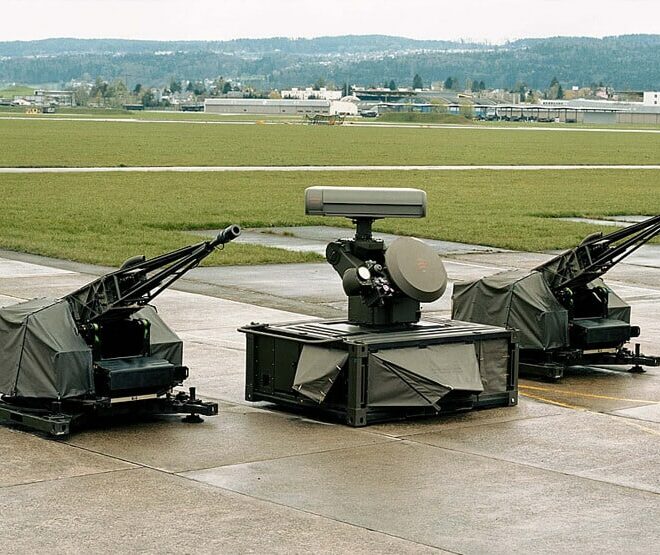 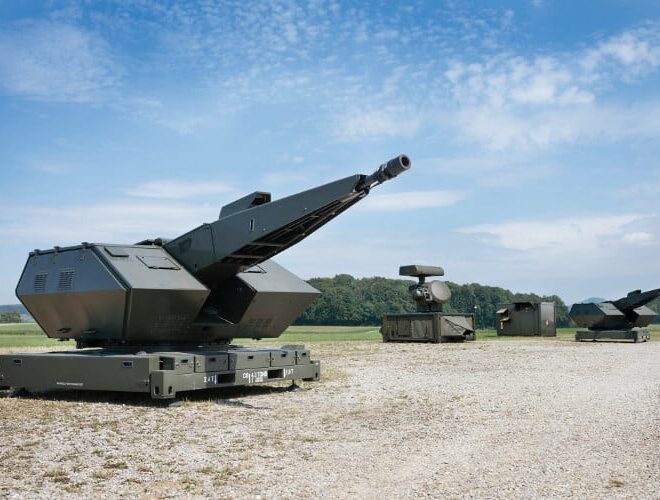 Germany’s security is based on partnerships - a strong North Atlantic Alliance in NATO and a united European Union are fundamental to the nation’s security policy. In order to maintain and grow these partnerships it has been identified in a number of areas where this policy can be shaped to better suit the wider, less stable global context that Germany faces as it looks toward the third decade of the 21st century and beyond. 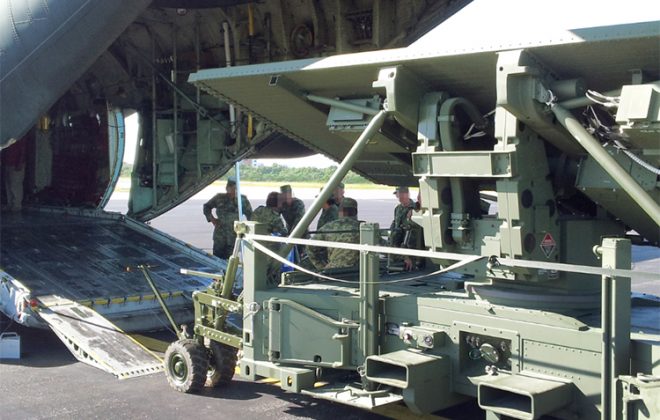 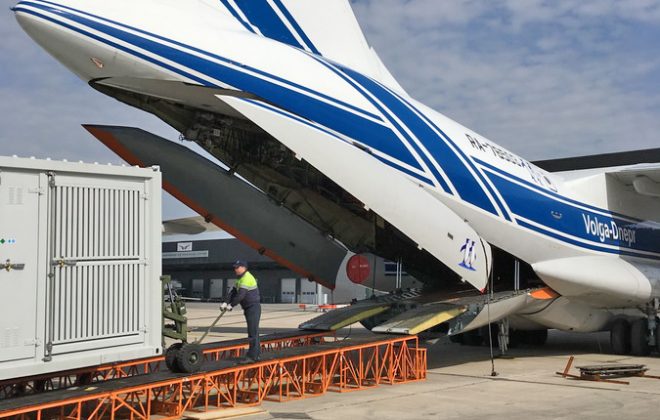 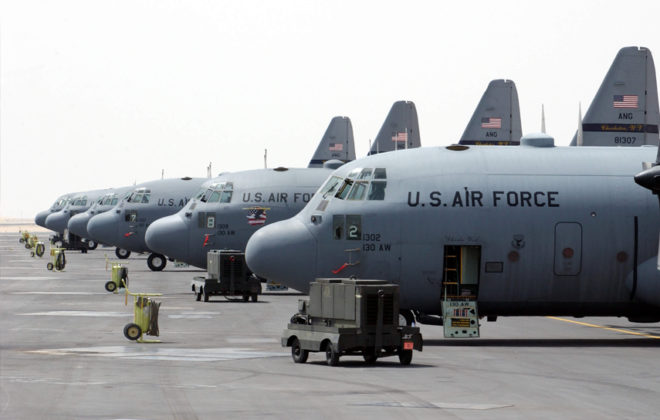