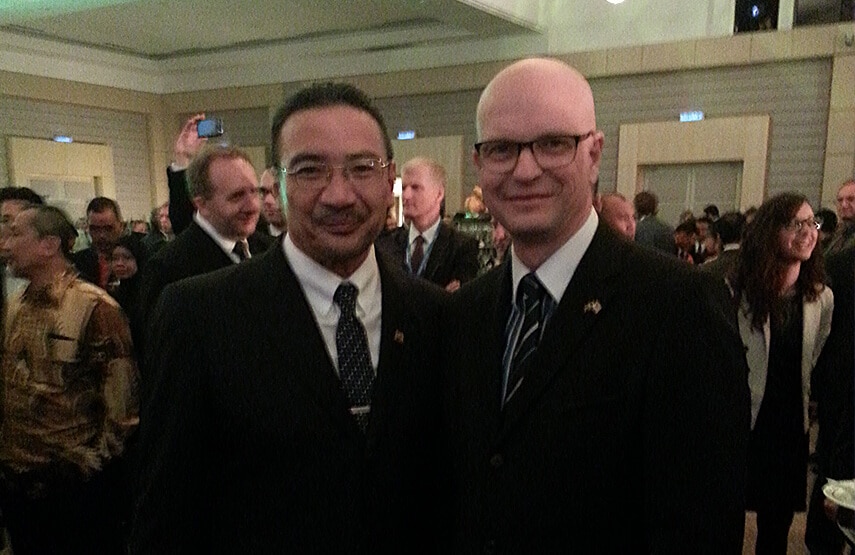 Recotech took part in the 14th edition of “Defense Services Asia” in Kuala Lumpur. More than 33 thousand visitors from more than 45 countries attended the show. The Recotech stand was visited by the Malaysian minister of Defense, as well as a number of senior officials and VIP delegates. The WingLift concept was evaluated highly by the end users for its well finished design and adaptation to the region’s climate and environmental conditions.

Defense Services Asia offered many new opportunities for future deals and collaborations between Recotech and many countries in the region. 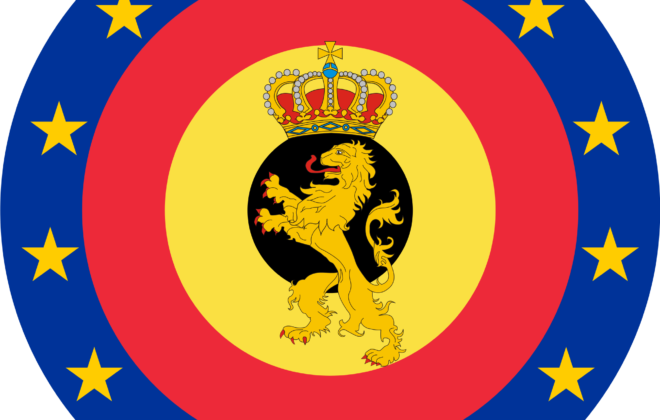 Recotech in discussion with Belgian Aeronautics, Security, and Defense industry