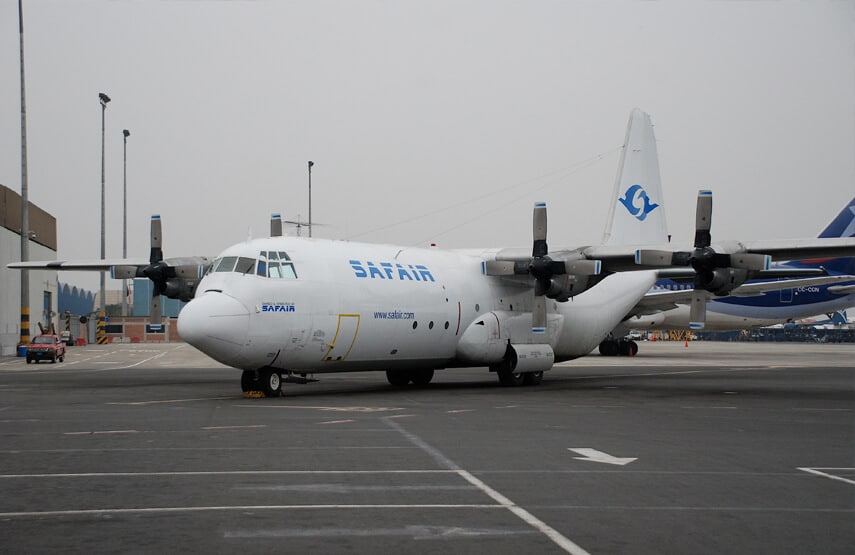 A third shipment of WingLifts has been sent to Safair Operations in South Africa. Safair’s specialist operations have led to a remarkable history of positive impact. The Lockheed Hercules fleet has proven to be an incredibly versatile one and the aircraft’s ability to land on short runways in a variety of conditions has led to a number of remarkable adventures. Over the years Safair has conducted numerous operations in the Humanitarian Aid and Relief Industry operating food drops, evacuations and a great number of search and rescue operations.
The airline has also been instrumental in dealing with Oil Spill Responses where oil spills at sea need to be treated with a special chemical compound that congeals the oil to minimize the environmental impact of a spill.
Animal Conservation has also given rise to a great number of operations and Safair has transported a great deal of wildlife for these purposes including: Antelope, Hammerhead Sharks, Manta Rays, Dolphins, Flamingos and Black Rhino.
Safair was also the first airline to achieve a wheeled landing on ice in the heart of the Arctic Continent in 1993. The company continues to operate contracts to this incredible part of the world. 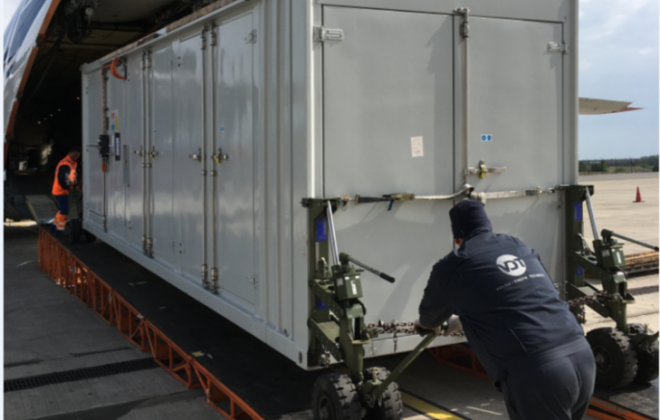 WInglift: Powerful enough to move even the power makers 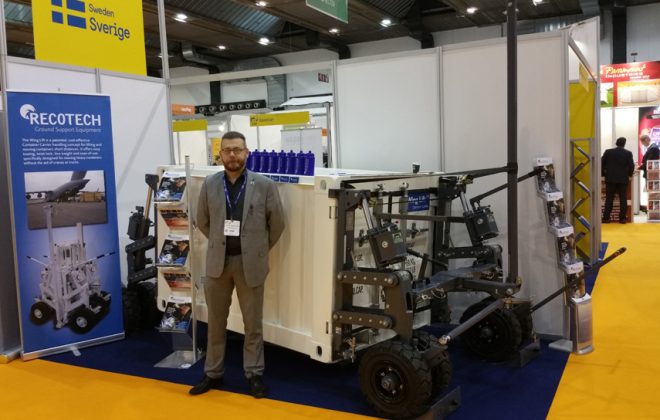 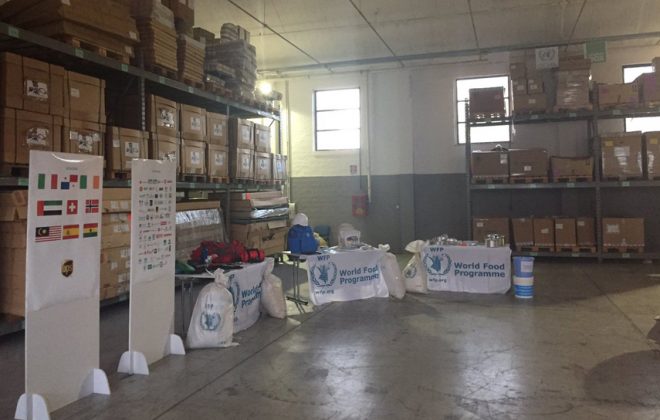