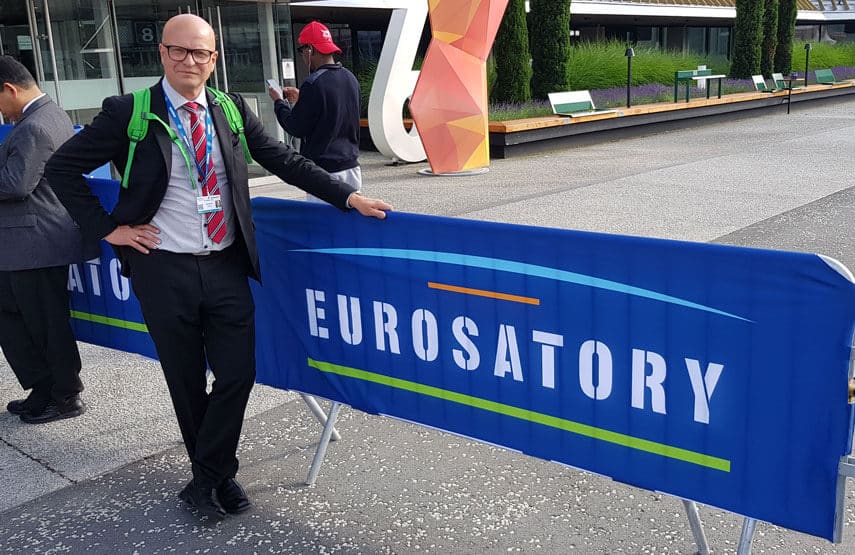 Eurosatory, one of the world’s largest defense and security exhibitions in the world, took place June 11-15 in Paris, France and you can be sure that Recotech was there. It was a prime opportunity to present our container carrying concept, the WingLift. The event has already led to significant deals with a number of defense customers. Happening every two years, EuroSatory is attended by over 57,000 people from 137 countries, including representatives of the armed forces, government and defense consultants, both private and public.

“This year, Recotech’s presence at Eurosatory allowed us a chance to meet with new prospects and present WingLift, while meeting previous customers to discuss its performance,” said Bo Martin Tell, MD of Recotech.

Thank you to all who took your valuable time to listen to our concept! 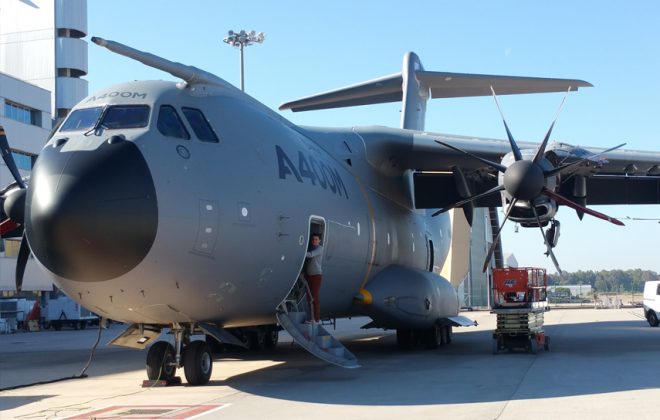 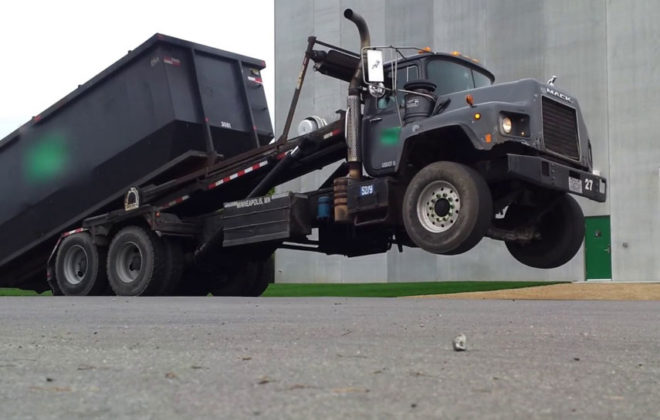