Bo Martin Tell, MD at Recotech, paid a visit to East Africa since our container transport system, WingLift, would be a great solution- not only for the procurements hub but also for the field location in Eastern Africa. “I visited a refugee camp in Northern Kenya, Kakuma, with over 200,000 refugees. It gave me invaluable access to live processes and contact with camp managers and technical experts.” The vastness of the encampment presented refugees with the challenge of having to travel far for basic necessities.“

The area covered a huge surface. This meant that refugees were forced to travel long distances on foot to the central storage centers which stored supplies, and then back again to their camps carrying heavyweight. If containers were deployed closer to the refugees, it would improve their everyday life. “Right now, when they need to move a storage unit on-site, hired vehicles must travel from as far as two hours away, incurring steep expenses, just to move these storage units short distances. Using the WingLift would greatly cut down on their overall costs.”

The WingLift would also keep supplies more safe and secure. Bo notes, “I also heard that the food was flown to central hubs and then transported in open trucks to be distributed to the needy. If those containers instead were put in the villages, it would radically reduce theft because these are locked and sealed containers. ”One refugee camp director was overwhelmed with the potential offered of using the WingLift equipment in the field. It meant that with just a tractor, the WingLift could relocate the supplies and provide better and safer services to those who most needed it. Getting these units to these areas in dire need would dramatically improve the lives of literally thousands of people. Right now it’s a matter of sharing the perspectives of the refugees and logistics managers with those with the purchasing power. 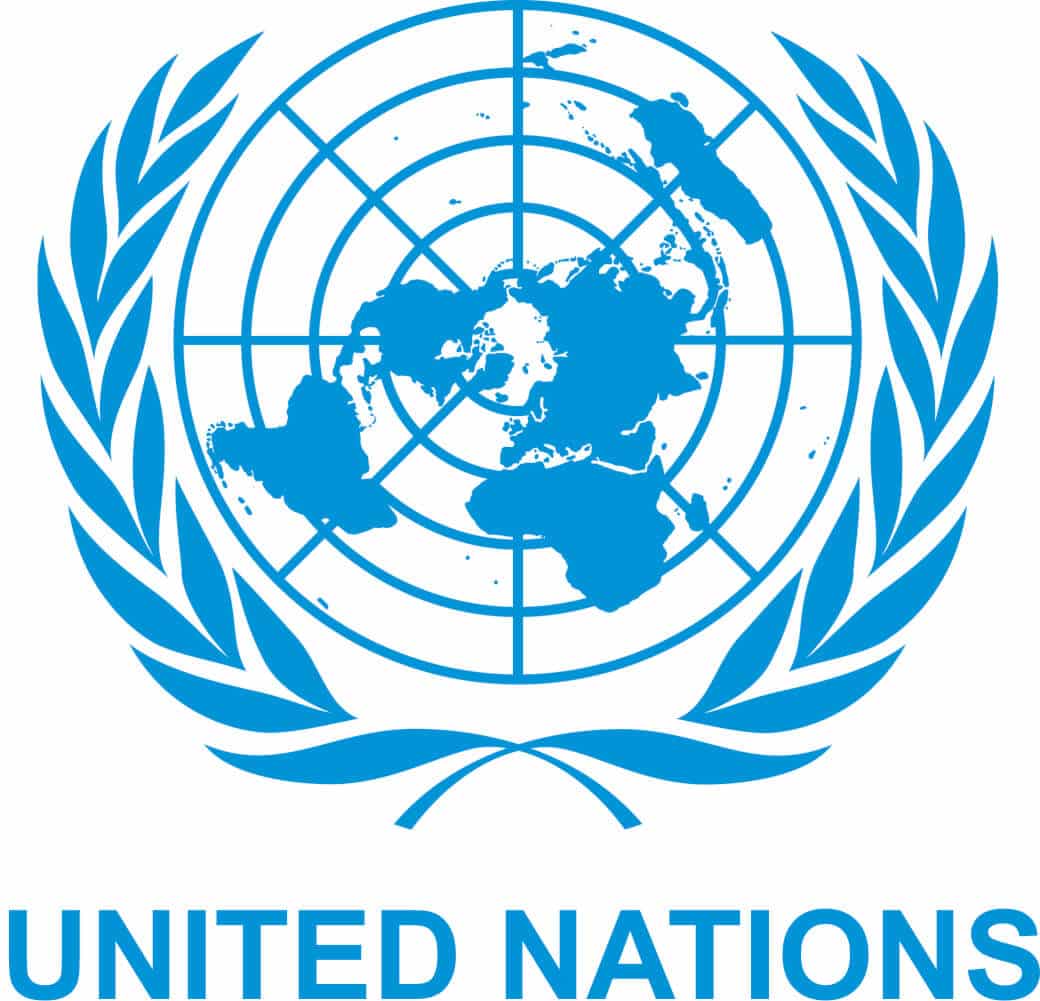 The United Nations is an international organization founded in 1945. It is currently made up of 193 Member States. The mission and work of the United Nations is take action on the issues confronting humanity in the 21st century, such as peace and security, climate change, sustainable development, human rights, disarmament, terrorism, humanitarian and health emergencies, gender equaliy, governance, food production, and more.