As of this writing, it has safely and successfully moved 119,514,768 pounds of cargo on its flights. In order to move such a large capacity, HAW uses Wing Lift cargo transporter. It makes moving cargo onto the aircraft simple and fast, offering wide ranging maneuverability in tight spaces and manual operation. The Wing Lift makes it easy to load cargo because it can go directly onto the aircraft due to its robust lifting capacity coupled with its surprisingly small size. 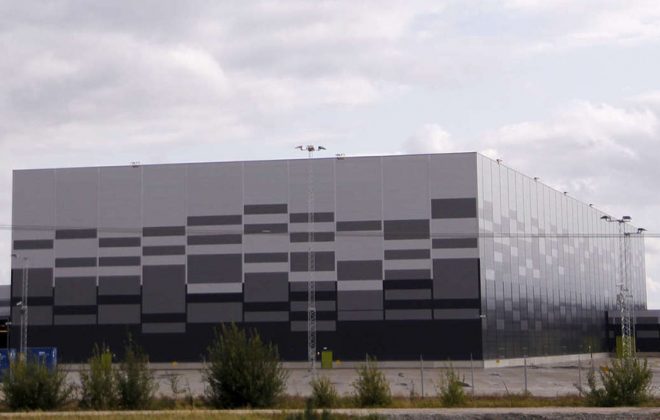 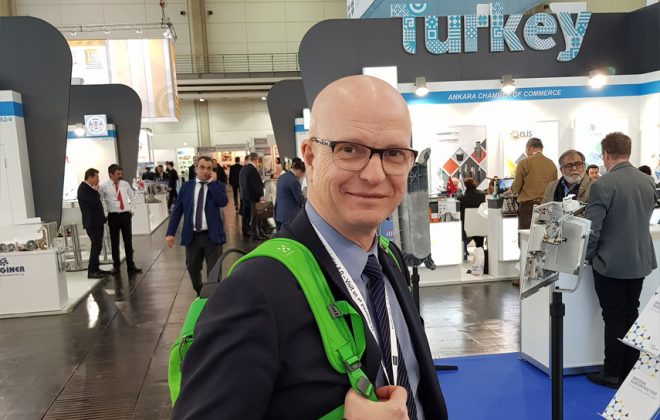 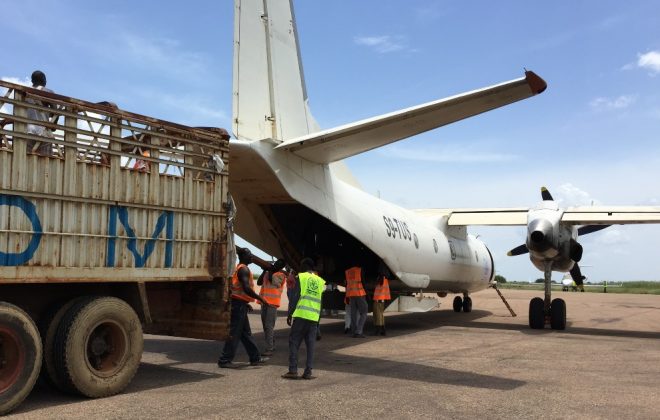